United We Style....you just got to be there!

We keep getting questions about what exactly is United We Style.

WELL….let’s talk about that!

The bones is it is a real time hair show presented on stage with storytellers to a backdrop of live music. (Though it’s so much more than that!)

United We Style was founded in 2013 out of Tangerine Salon and Spa employees desire to put on a fun event showcasing makeup and hair trends while giving back to the community.  Owner of Tangerine, Jim McCarrall, has always been quick to support good times and philanthropic events benefiting our community.  So when Tracy Toy of Quinn’s Mercantile approached him about doing something to benefit United Way of Rutherford and Cannon Counties, he seized the chance to create something fun. Kara Kemp, General Manager of Tangerine (though she prefers her bestowed moniker of Ringmaster) put her theatre background to use to help develop a fashion show.

A couple of years into the event, Kara noticed the team was in need of a new direction. Always ready to push the envelope, Kara posed to her Tangerine team if they take United We Style to another level? “Our team wanted to do more of a hair show and collaborate with other salons in town,” Kemp says of the motivation to switch the show format, “and I had just finished up performances with Mark Lamb and Jonathon Gower where we interwove music and storytelling.  I knew we could bring something similar to the stage that everyone would enjoy.”

The result has been awesome. In 2017 United We Style was presented in its new format at Main Street Music in downtown Murfreesboro with salon artists not only from Tangerine but from leading salons around the city, creating hair styles and make up schemes on models on stage while a storyteller performed at the same time. Many of the stories reflected some aspect of United Way’s influence in the city. 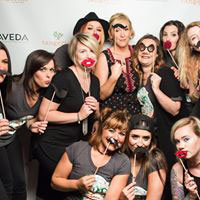 All work and lots of play…..Team Tangerine at UWS 2017

The first remark from our audience last year was, “I can’t really explain it, but it was amazing….and now I really feel like I know what United Way does in our community!”

This year’s can’t-miss performance, Come Together Now, will pay musical homage to the Beatles with stories of community strength featuring stunning real-time hair shows while presenters share short stories about their involvement with United Way.  The audience will be wowed by stylists from Tangerine, The Social Chair, Rooster’s Grooming Center, Urban Image and What’s New (another local legend of salons and spas in the Boro). “Unlike reality TV portrays, stylists have these enormous hearts that they are lead by, and we enjoy having fun with each other over hairstyling,” Kemp adds in regards to why they ask other salons to participate.

This year’s storytellers will include Chase Salas of Elite Insurance; Kathy Ferrell of Heart of Tennessee Red Cross; and Ynetia Avant of Kittrell Elementary.  Mark Lamb , a Peabody-winning storyteller living in New York City, returns as a featured performer and will also serve as the mentor for the event’s other storytellers. Original storytelling will also be performed by Kemp herself, a trainee of the Southern storytelling legend Minton Sparks; and Kory Wells, Murfreesboro Poet Laureate and founder of Poetry in the Boro. “It’s an honor to be back again for United We Style,” Mark says. “The theme Come Together fits so well with this unique combination of styling artistry and storytelling.  It is a privilege to help the storytellers make their stories come together and to perform alongside them for this extraordinary event and cause.”

So COME TOGETHER NOW and see what all the fuss is about!

SPECIAL THANKS TO OUR SPONSORS: 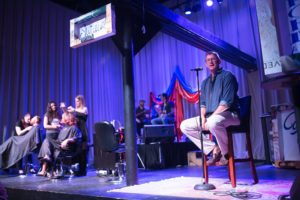 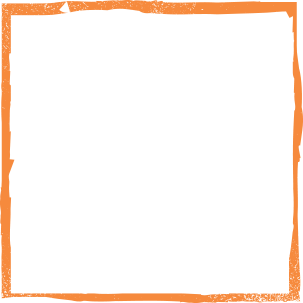 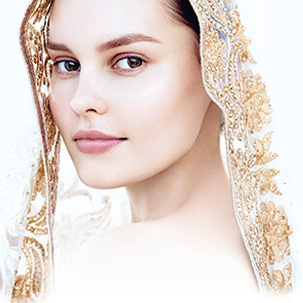 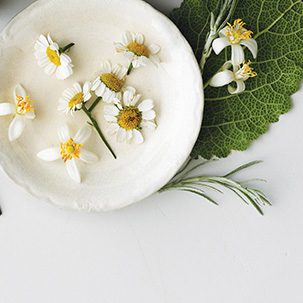 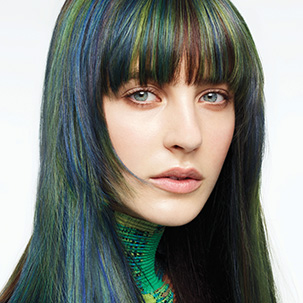